The Lifetime Achievement Award recognizes the most innovative professional or business founder nominated from throughout the entire global beauty industries.
The award is given to a distinguished change maker who have demonstrated risk-taking talent and tenacity to reshape our sector. The Lifetime Achievement Award is given on occasion to an individual whose achievements tower as an example of entrepreneurship and social responsibility.

The winner of the Lifetime Achievement Award is... 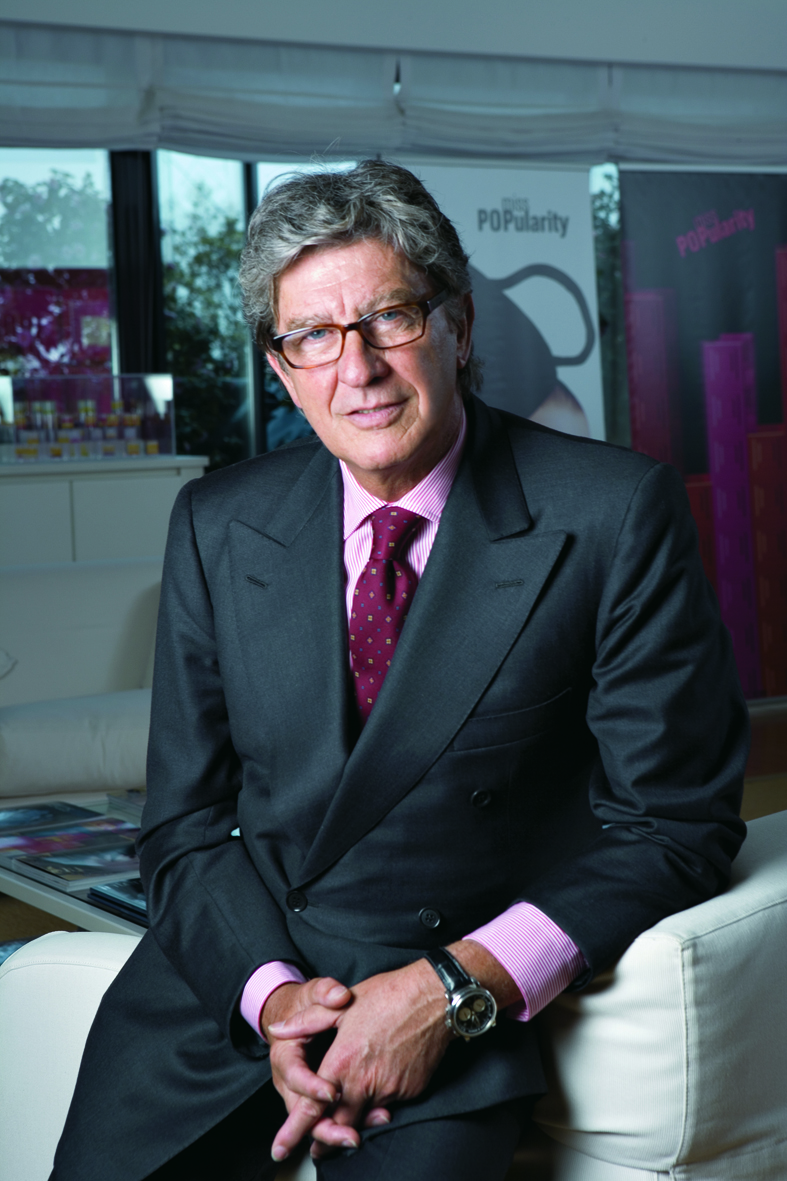 Dario Gianandrea Ferrari was born in Milan in January 1943. After the Diploma at Liceo Scientifico Leonardo da Vinci of Milano, he enrolls into Politecnico di Milano to start his studies in chemical engineering.

During his University years, he moves to London where he works as a Key Account in an advertising firm.
This first experience of strong exposure to clients and brands, interpreting their needs and requirements, would later represent one of the cornerstones of his future entrepreneurial history.

After returning from London in the early 1970s, Ferrari started working in the cosmetics industry as a sales representative for a Swiss skincare brand, Arval, owned by his mother.
In 1972 he laid the foundations for the creation of the future Intercos Group, focusing on the production and sale of facial cosmetics.

Soon the scope of activities expanded to the formulation and production of cosmetics for existing brands with the idea of applying all the innovative marketing ideas Ferrari had learned during his time in London to the world of make-up.

Intercos - under Ferrari's leadership - continues its growth as a strategic partner for all the most relevant brands in the global cosmetics industry.
During these years Ferrari defines the Group's mission as the most innovative player in the sector, focusing Intercos' activities on the research, development and production of colour make-up cosmetic products, initially for prestigious European brands and then for an ever increasing number of brands, channels and markets.

In the 90s, the Group starts its international expansion, establishing a company in the US (Intercos America) which will allow the Group to start new partnerships with local customers and brands; nowadays the US market is still among the most important for the Company. The growth then continues with the creation of Interfila, focused on cosmetics pencils and delivery systems and later – in 1997 - with Intercos Asia Pacific, based in Malaysia, which becomes the first Intercos Company in Asia.

The years 2000 start with the opening of the new plant of Intercos America in Congers (NY) and then three years later with the first plant in China, in Suzhou (Intercos Cosmetics). The whole decade, despite the economic crisis is characterized by the efforts of Ferrari in the direction of a global footprint for both the production and the R&D of Intercos.
The presence in China increases by three plants with the creation of Intercos Technology in Suzhou and of Interfila Shanghai, a new company specialized in skincare (CRB) opened in Switzerland and – in 2009 – two R&D laboratories are opened in Maastricht (CRB Benelux) and Naples (Vitalab). Moreover in 2004, Intercos installed in Dovera what is now the company's largest product plant.

The last decade continues to see a similar pace with the installment of an R&D center and a production site in South Korea and of Cosmint, an Italian company specialized in the production of Hair and Body care products, with plants in Italy and Poland.
In 2021, Intercos enters for the first time the Indian market, by acquiring the Dehadrun production site from Avon India.

Today Intercos, of whom Dario Gianandrea Ferrari is Chairman of the Board and majority shareholder, is a group with 16 production sites in three continents, serving more than 730 customers and brands with 5,500 employees and a turnover of more than 700 milion euros before the pandemic.
This year marks the 50th anniversary of the company, and the first year Intercos is on the Italian Stock Exchange.

Dario Ferrari works together with his wife Madina Ferrari as Art Director, Arabella Ferrari with the role of Makeup Innovation Global Senior VP and Gianandrea Ferrari as Regional Commercial Company VP, Matteo Milano CEO of Intercos Europe. All the passions that Dario Gianandrea Ferrari has cultivated in his life are similarly lead by the concepts of Beauty, Design and Competition.
In youth, he has been racing with cars, in Formula 3 as well as prototypes and rallies and he has always been a passionate and fierce chess player. In the last thirty years, he has been competing with sailing boats, winning a Race to Bermuda with his first boat Cannonball in 1989, a Fastnet in 1997 with the Farr 50 Madina Milano. In the last years, he has returned to competitions with the Maxi 72 Cannonball, which has reached important results in 2019 winning the Copa Del Rey and Maxi 72 World’s regattas and in 2021 the Maxi Yacht Rolex Cup. 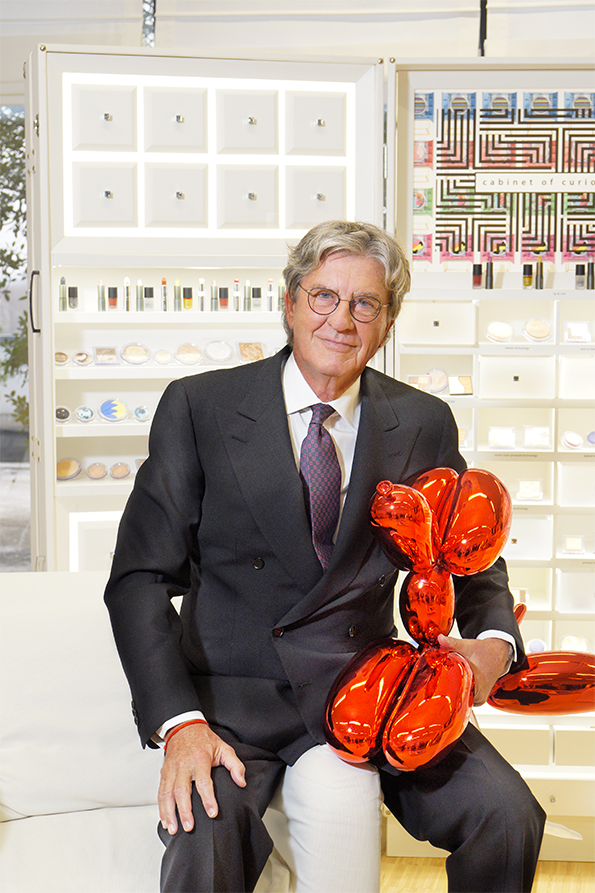 In his never-ending search for beauty, Ferrari is also a passionate art collector with a strong focus on post war and contemporary Italian and Americans artists. With his wife Madina, his family and his company, Ferrari is involved in several charities and associations.

The Award Ceremony will be held on Friday, April 29 at 5.00 p.m. at the Service Center of Cosmoprof Worldwide Bologna.

Go to Categories of Cosmoprof Awards

Go to Categories of Cosmopack Awards